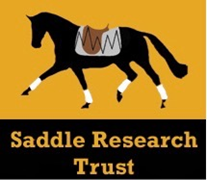 A successful rider and trainer who has competed at advanced level both in eventing and dressage, Anne Bondi has also been placed in international three-day events including Windsor, Blair and Blenheim. As a trainer, she has prepared pupils for both competition careers and professional exams and was a Senior Examiner of the British Horse Society. Specialising both in the production of young competition horses and in the education of problem horses, she has also produced a dynasty of homebred horses.
In 2006, Anne founded Solution Saddles in order to research and develop a saddle design that would really make a difference to performance.
In 2009, she founded The Saddle Research Trust to promote the welfare of the ridden horse and to raise awareness of the widely underestimated issues surrounding saddles, welfare and performance. The SRT is now internationally recognised for its groundbreaking work.
Anne completed her PhD studies, specialising in the scientific investigation of the horse, saddle and rider interaction. 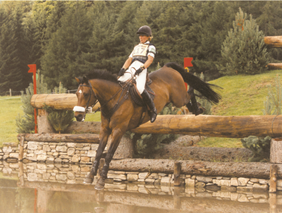 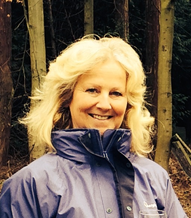